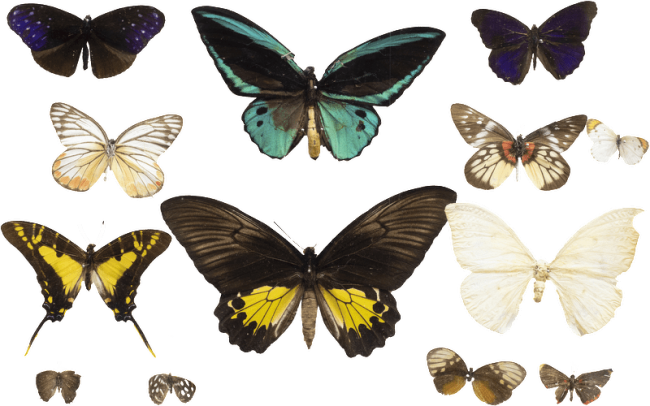 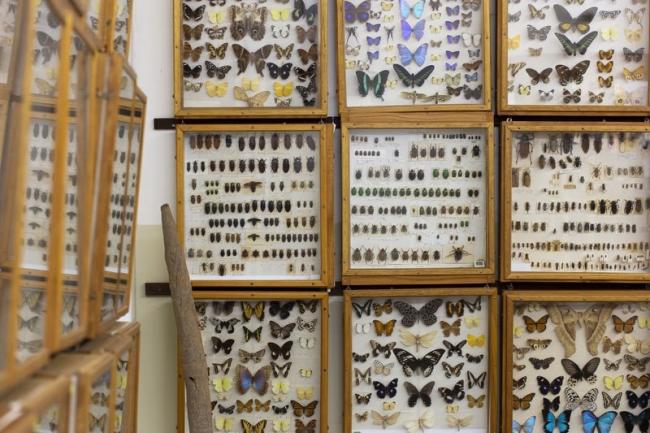 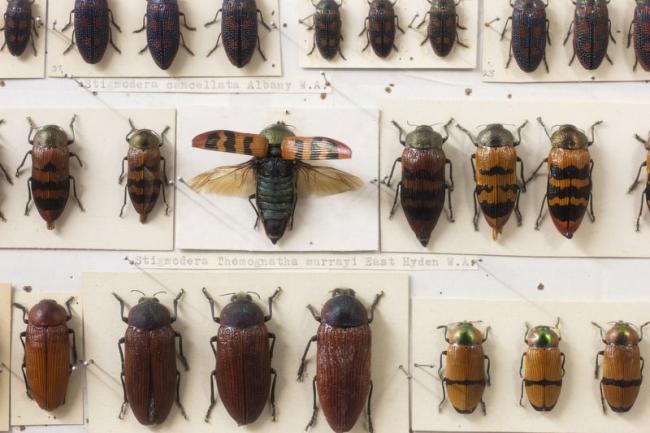 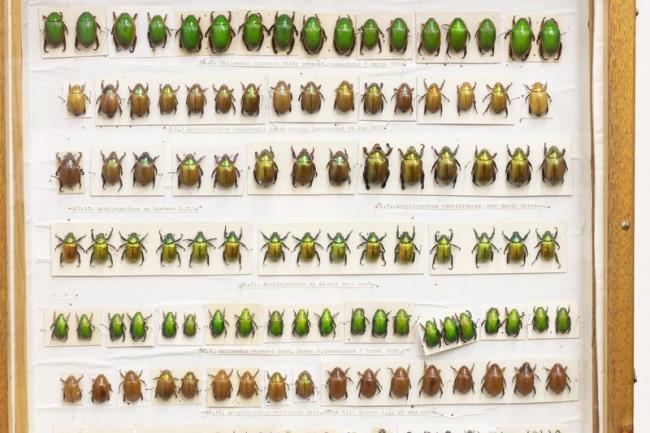 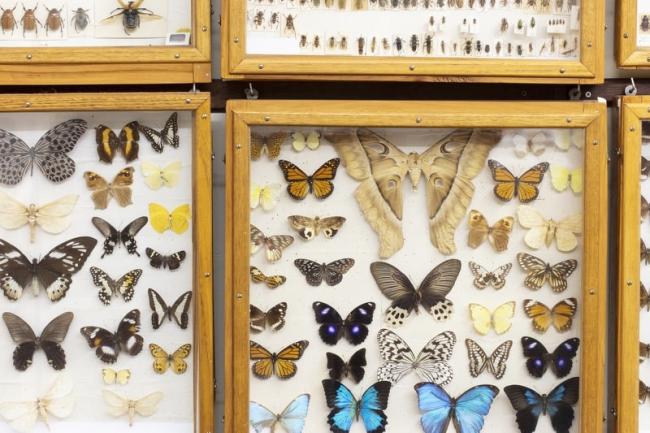 Rows and rows of iridescent beetles glow within the wooden display boxes. From a very young age Keith Carnaby (1910 – 1994) had a passion for collecting jewel beetles and he built a large collection as a young man working on a farm at Lake Grace. It wasn’t until he retired, by now living in Boyup Brook, that he was able to resume his interest. With his wife Edith, he travelled Australia and Western Australia hunting for elusive jewel beetles which only hatch in particular climatic conditions. Keith would carefully photograph and catalogue each new specimen, and keep them in a climate-controlled building, built especially on the farm. His knowledge and collection was respected by entomologists worldwide. Many international collections now include jewel beetles because Keith provided the specimens, swapping them for the butterfly specimens you see here. In 1979 this display was installed at the Visitor Centre. This is only a small fraction of the total collection. When Keith passed away in 1994, the entire collection from the farm was presented to the CSIRO in Canberra.

Boyup Brook’s original Agricultural Hall, built in 1910 is located in the centre of town and is now the home of the Visitor Centre. Wander through the attractive gardens and look out for the...

Return to collection to read more 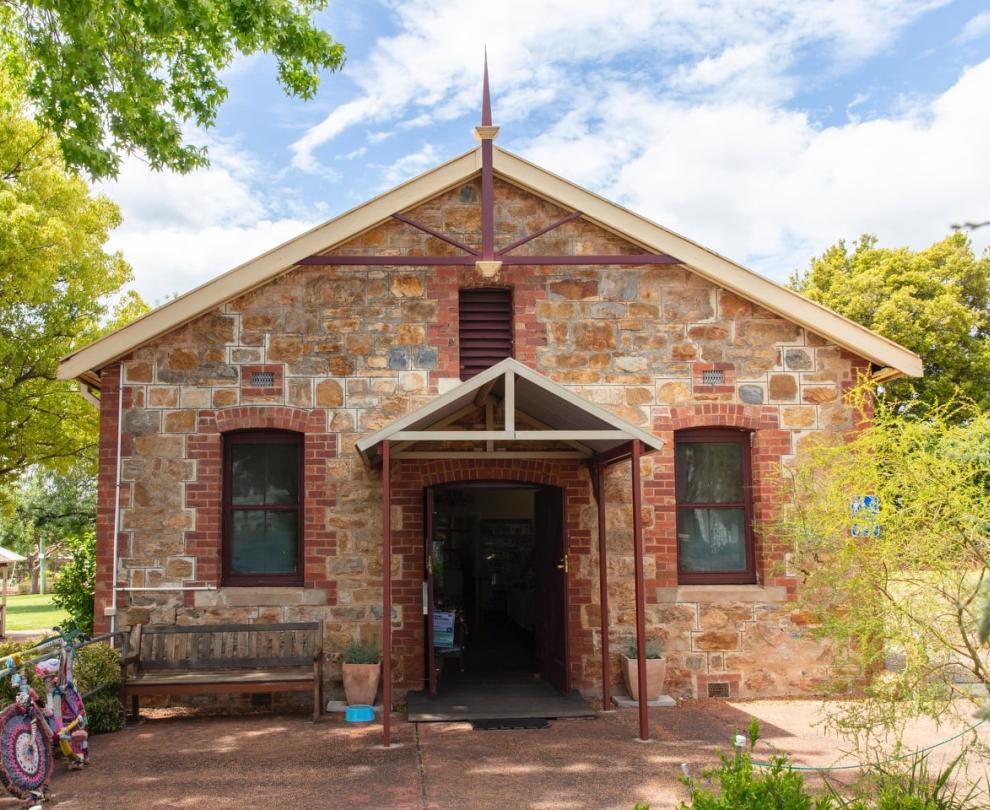 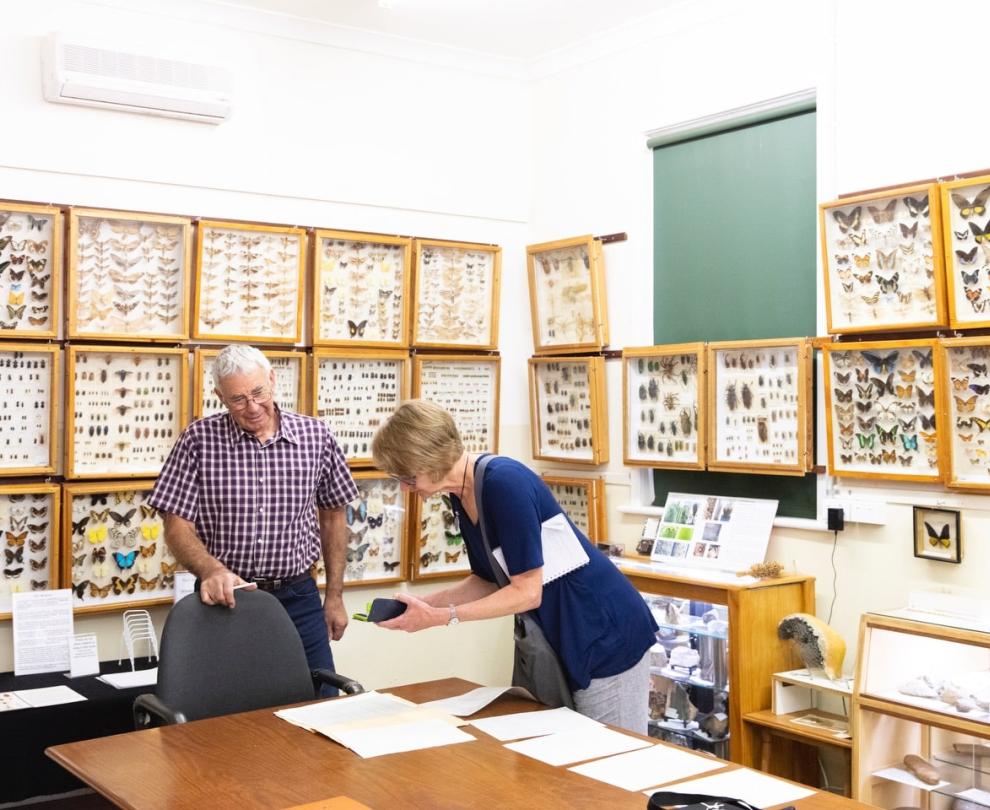 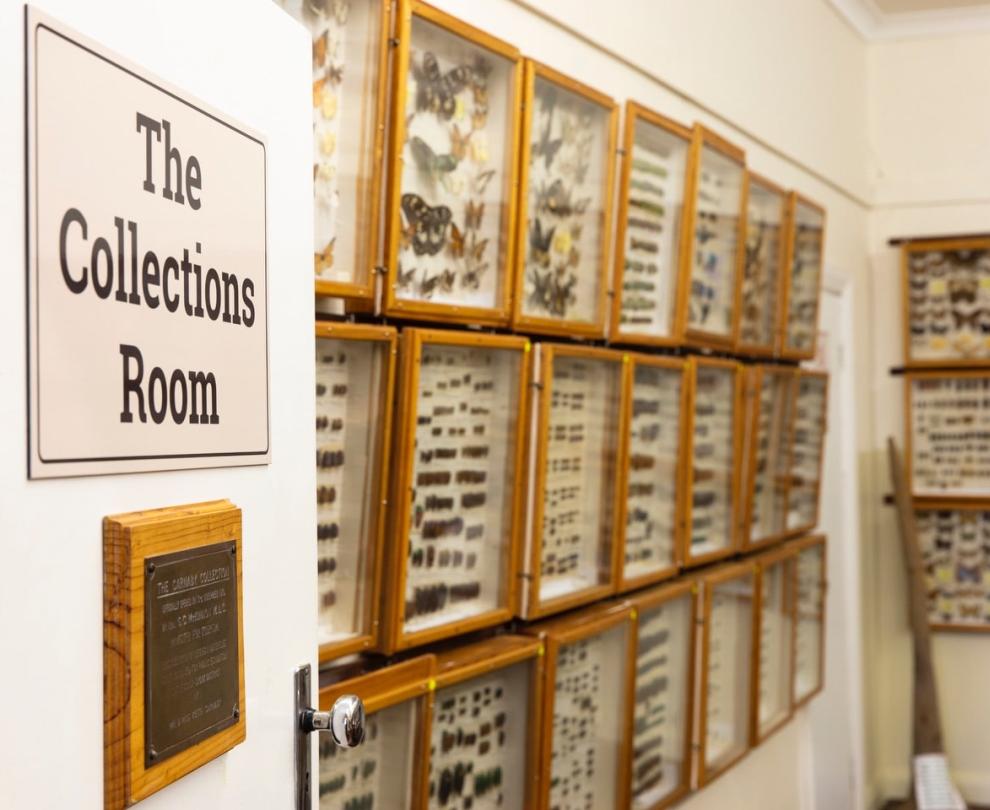 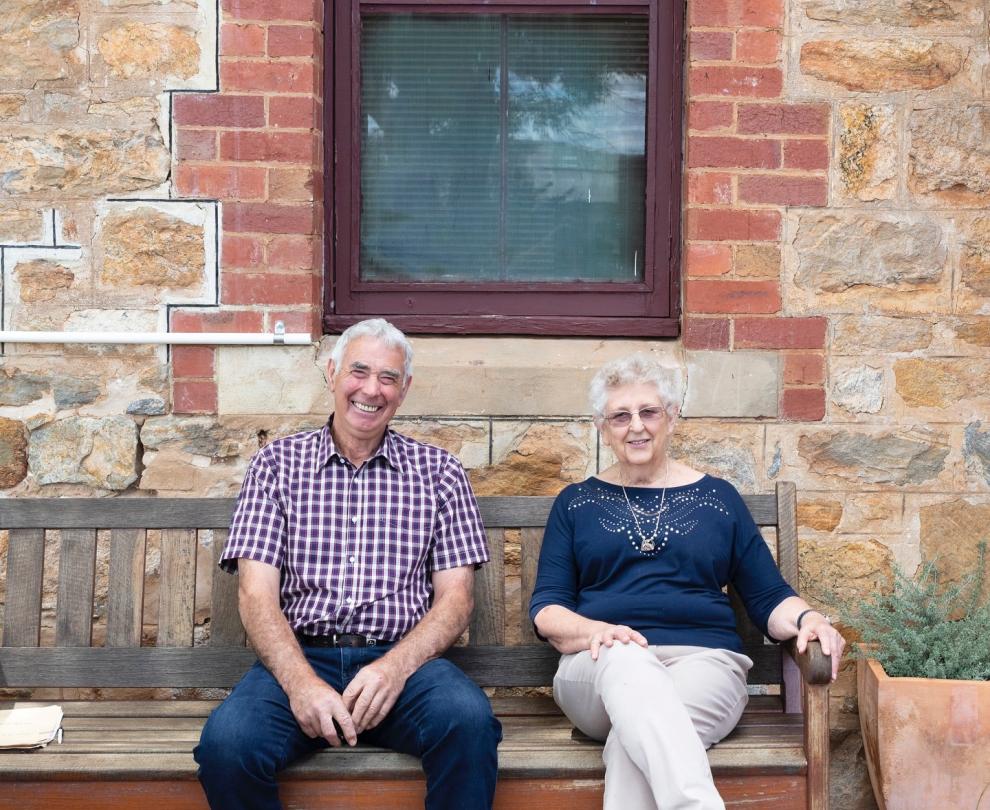