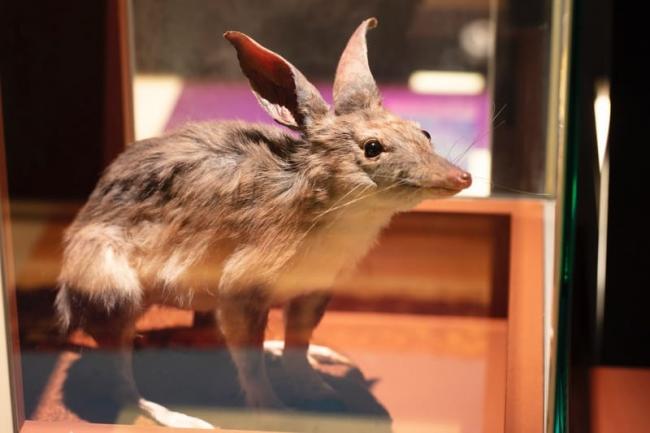 Bilbies are among those creatures brought back from the brink of extinction thanks to one of the Western Australian Government’s most ambitious nature conservation projects - Project Eden. As part of the project, nature conservationists removed stock from a former pastoral property, fenced off Shark Bay’s entire Peron Peninsula, and sought to eradicate the foxes and cats which had decimated local wildlife here. They then bred several species of native animals at the site, in the hope of reintroducing them to their former homes. Of those bred, bilbies and malleefowl successfully reestablished amid the arid sands of this remote and strikingly beautiful stretch of coastline.

A rich and fascination cultural and natural heritage revealed

Few places in Australia could boast the rich and fascinating cultural and natural heritage of Shark Bay. This stunningly beautiful and remote peninsula boasts more than 30,000 years of Indigenous... 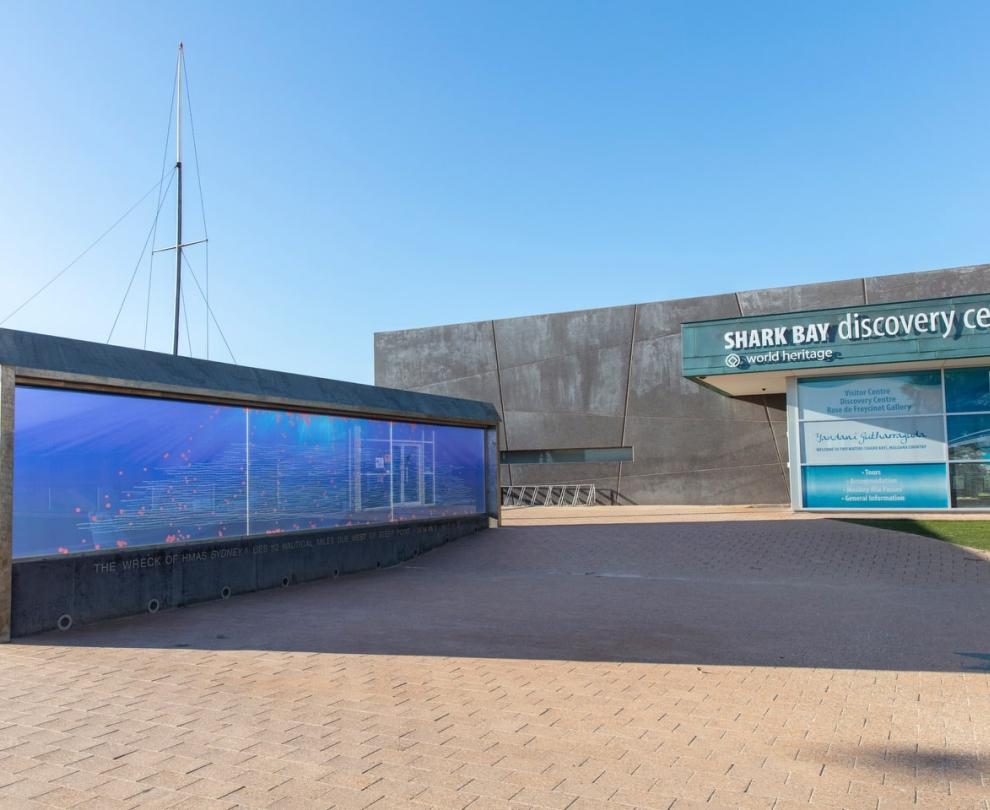 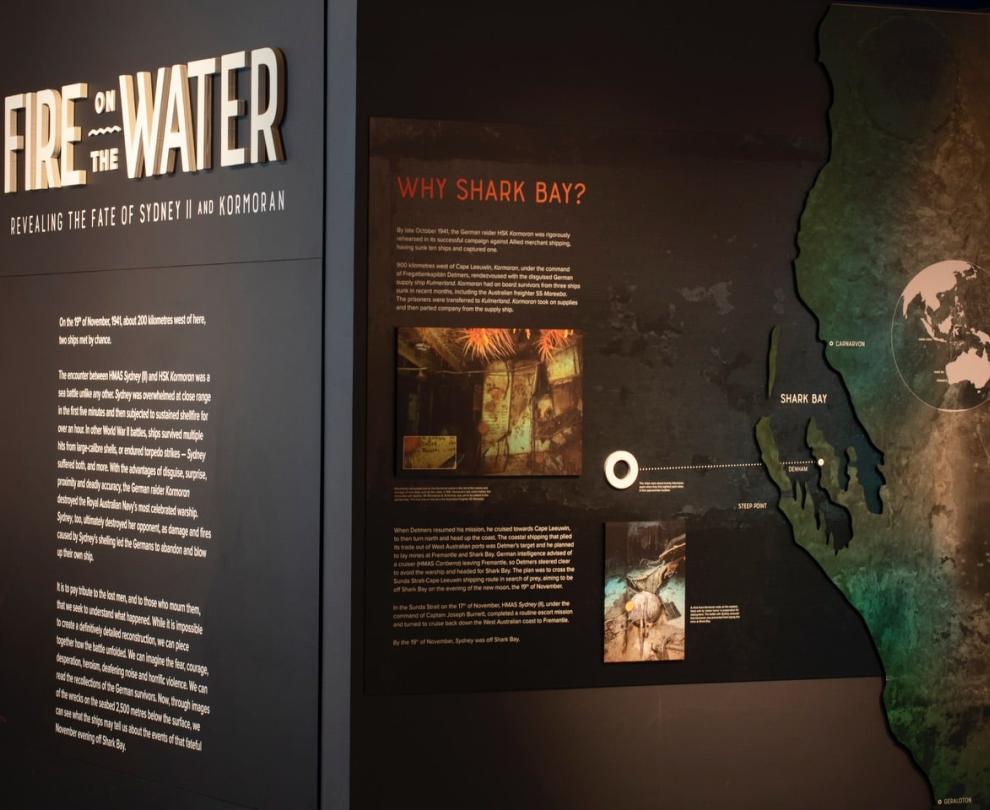 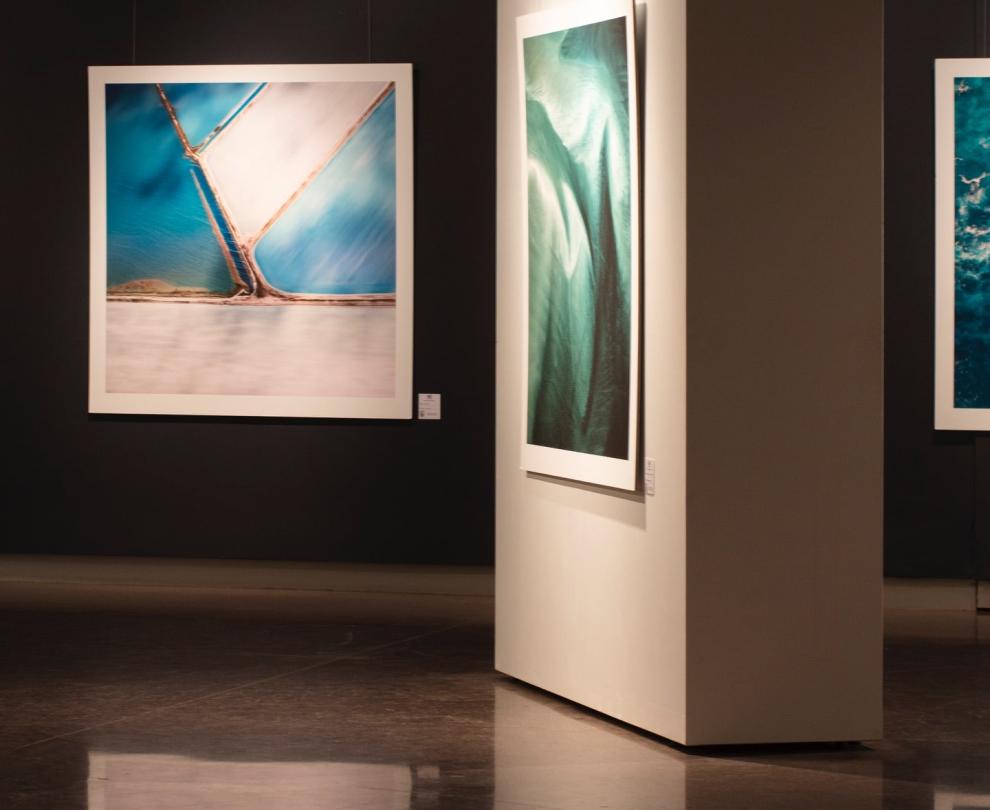 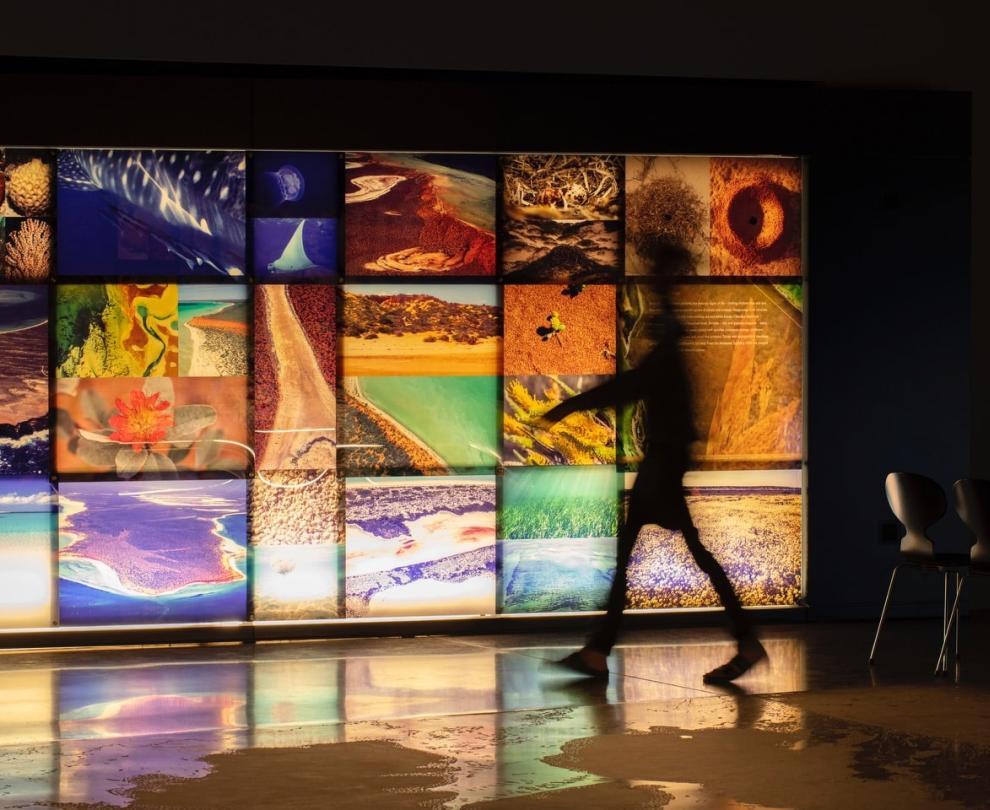 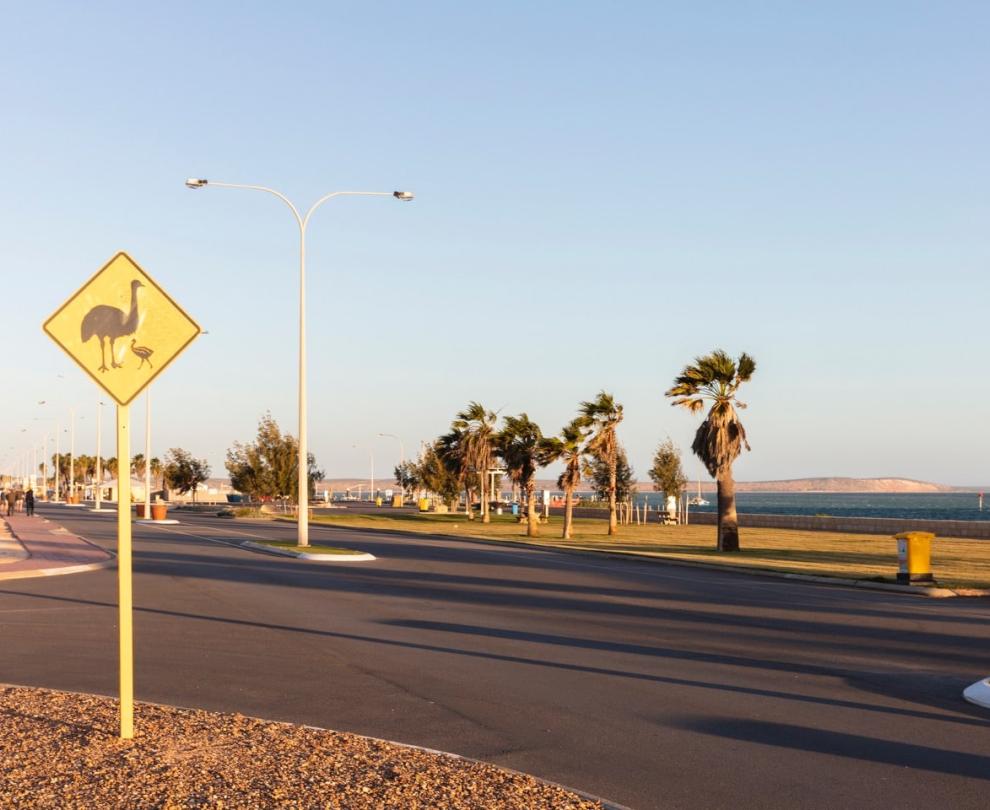 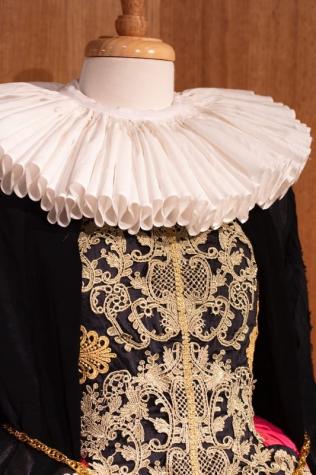 Such finery was the attire of choice for fashionistas of the 16th and early 17 centuries. Men, women and children donned ‘ruffs’ such as this one upon their necks - the thickness and detail of the... 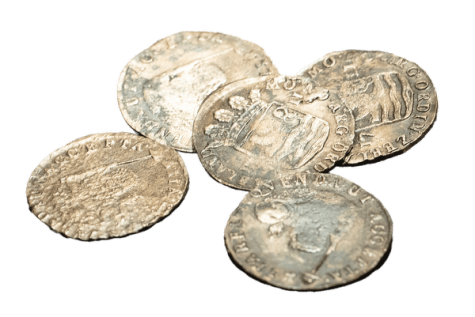 These coins were among the long-lost treasures of the Dutch East India ship Zuytdorp, which was wrecked on remote and treacherous cliffs north of Kalbarri in 1712. The ship was carrying a rich cargo...